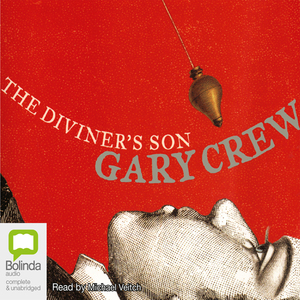 Audiobook Summary:An Award Winning Author Winning the Jim Dimond Award for Short stories in 1985 and the Children's Book Council of Australia, Children's Book of the Year for Older Children in 1991. Horse-breeder Christopher Mansell has lost his wife and his daughter, as well as his memory of the night they were brutally murdered. He is tormented by the thought that he is to blame. A chance encounter with a fairground diviner and his captive 'son', who is said to talk to the dead, pricks his curiosity. Although originally skeptical, his troubling dreams make finding this boy a necessity and he begins to search him out in the neighboring towns. The murder inquiry is moving slowly and it seems everyone is a suspect, and Christopher must find out once and for all who killed his wife and daughter.