The Darkest Summer: Pusan and Inchon 1950: The Battles That Saved South Korea---and the Marines---from Extinction (Unabridged) 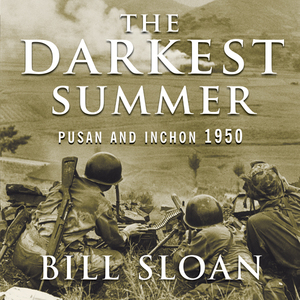 Audiobook Summary:The outcome of the Korean War was decided in the first three months. The Darkest Summer is the hour-by-hour, casualty-by-casualty story of those months---a period that saw American and UN forces almost driven into the sea by the North Korean invaders, then stage an incredible turn-around that reversed the entire course of the war. Drawing on exclusive author interviews, unpublished memoirs, and oral histories, the book recounts the most dramatic and historically important portion of the war from the perspective of the soldiers and Marines on the ground. Bill Sloan takes the listener into muddy foxholes, across endless rice paddies, and up hotly contested ridges with the men who fought and fell there. 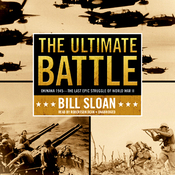