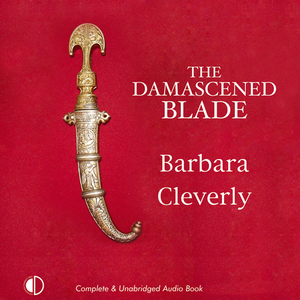 Audiobook Summary: Events that took place on the Northwest Frontier of India in 1910 are resurrected for Joe Sandilands 12 years later. On a welcome break from his duties, he is spending a fortnight with his old army friend James Lindsay, commander of the British army's fort at Gor Khatri on the Afghan border. There is an uneasy peace in operation, but into the delicate situation is injected an ill-assorted group of visitors. After a skirmish that results in the death of a Pathan prince and the taking of hostages, Joe and James are given a week in which to find the killer. Otherwise the frontier is likely to erupt into war. Drawing on all his skills, Joe sets out to find the murderer. 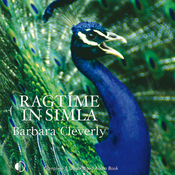 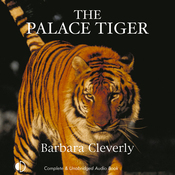 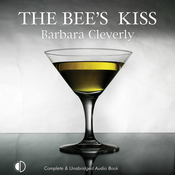 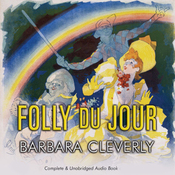 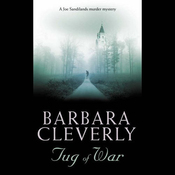 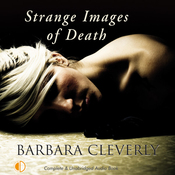 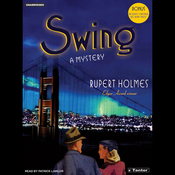 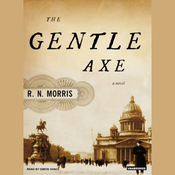 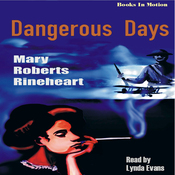 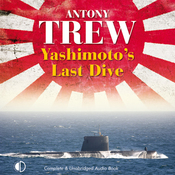 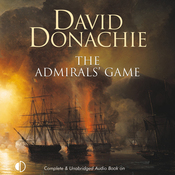 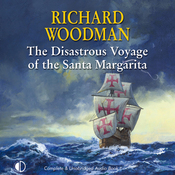