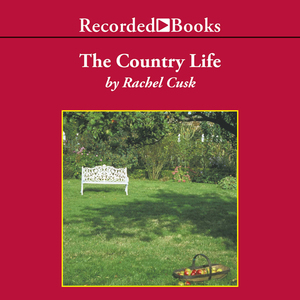 Audiobook Summary:Winner of England's Whitbread Award for Saving Agnes and the prestigious Somerset Maugham Award, Rachel Cusk has won popular and critical acclaim on both sides of the Atlantic. This young British author's beguiling novel is both poignant and hilarious. When Stella leaves London for a small village in Sussex, she hopes that the country life will be conducive to her journey toward self-discovery. She'll have no more insipid lover, dead end job, or controlling parents to endure. But, as an au pair for a dispiriting family, she's stalked by bad-tempered people, misfortune from weather and wildlife, and unwelcome suitors. Spunky and resourceful, she manages to keep a stiff upper lip, even when her darkest secret manages to catch up with her. Jenny Sterlin sparkles in her role as the irrepressible Stella. Even in the face of Stella's angst and touching vulnerability, you will find it impossible to stifle your laughter. 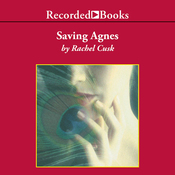 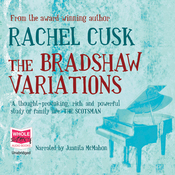 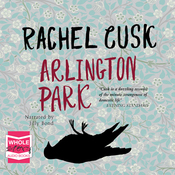