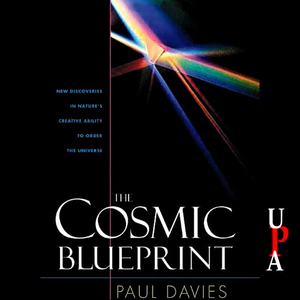 Audiobook Summary: In the preface to the 2004 edition, Paul Davies writes, "If the laws of the universe really are a sort of cosmic blueprint, as I suggest, they may also be a blueprint for survival." This critically acclaimed book explains how recent scientific advances are transforming our understanding of the emergence of complexity and organization in the universe. Melding a variety of ideas and disiplines from biology, fundamental physics, computer science, mathematics, genetics, and neurology, Davies presents his provocative theory on the source of the universe's creative potency. He explores the new paradigm (replacing the centuries-old Newtonian view of the universe) that recognizes the collective and holistic properties of physical systems and the power of self-organization. He casts the laws in physics in the role of a "blueprint", embodying a grand cosmic scheme that progressively unfolds as the universe develops. Challenging the viewpoint that the physical universe is a meaningless collection of particles, he finds overwhelming evidence for an underlying purpose: "Science may explain all the processes whereby the universe evolves its own destiny, but that still leaves room for there to be a meaning behind existence." This book is published by Templeton Press. 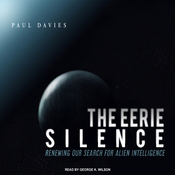