The Conviction of Richard Nixon: The Untold Story of the Frost/Nixon Interviews (Unabridged) 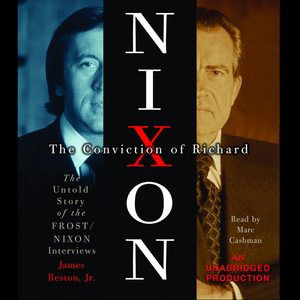 Audiobook Summary:The Watergate scandal began with a break-in at the office of the Democratic National Committee at the Watergate Hotel on June 17, 1971, and ended when President Gerald Ford granted Richard M. Nixon a pardon on September 8, 1974, one month after Nixon resigned from office in disgrace. Effectively removed from the reach of prosecutors, Nixon returned to California, uncontrite and unconvicted, convinced that time would exonerate him of any wrongdoing and certain that history would remember his great accomplishments: the opening of China and the winding down of the Vietnam War, and forget his "mistake", the "pipsqueak thing" called Watergate. In The Conviction of Richard Nixon , Reston provides a fascinating, fly-on-the-wall account of his involvement in the Nixon interviews as David Frost's Watergate adviser. Written in 1977 immediately following those celebrated television interviews and published now for the first time, The Conviction of Richard Nixon explains how a British journalist of waning consequence drove the famously wily and formidable Richard Nixon to say, in an apparent personal epiphany, "I have impeached myself." 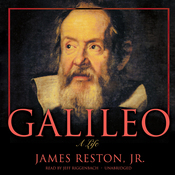