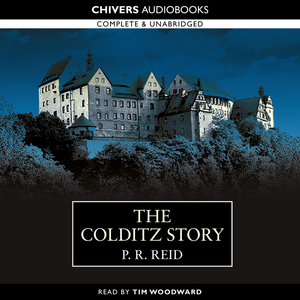 Audiobook Summary: Colditz - the dreaded POW camp was supposed to be impregnable. It was the German fortress from which there was no escape. It had been escape-proof in the 1914-18 war and was to be again in the Second World War, according to the Germans... This is the true story that has passed into legend: the story of the incredible courage and daredevil ingenuity of those who refused to admit defeat - those who burrowed, leapt and ran their way to freedom. It is the story of the finest escapers of World War Two, culminating in the author's own dramatic escape in 1942. 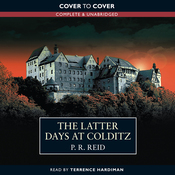 The Latter Days at Colditz