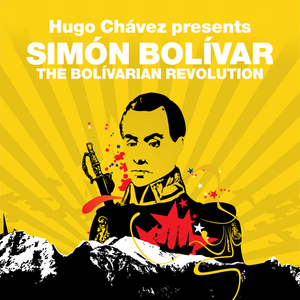 Audiobook Summary: The Venezuelan revolutionary Simon Bolivar, also known as El Libertador, sought to lead Latin America to independence from the Spanish in the early nineteenth century. Ever since he has been held as a model for subsequent Latin American radicals; Hugo Chavez, President of Venezuela, has dubbed his own programmes of social reform the Bolivarian Revolution . In his introduction to this collection of Bolivar s writings, Chavez explains why Bolivar continues to inspire.