The Birth of Christianity and the Death of Meaning 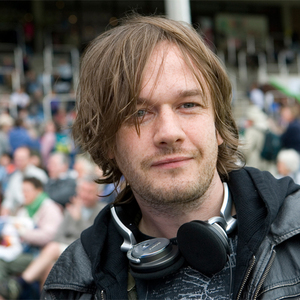 Audiobook Summary: Christianity is widely thought of as providing a means of understanding the world and our place within it. In contrast, Peter makes the case for Christianity as a radical critique of all systems that would attempt to provide such explanations. He will be defending the counter-intuitive claim that an interpretation which makes sense of our existence is not a Christian interpretation. Arguing that revelation is not a language that describes the world, but rather a 'happening' that changes it. 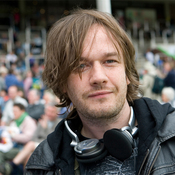