The Battle of Britain: From the BBC Archives 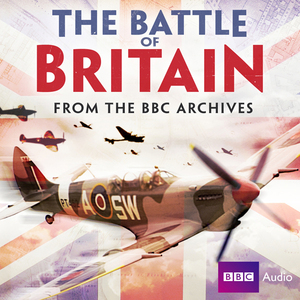 Audiobook Summary: First-hand accounts featuring the RAF pilots who took part in the Battle of Britain - one of the chief turning points of World War II. 'Never in the field of human conflict was so much owed by so many to so few' - Winston Churchill. The 'Few' were the nearly 3,000 RAF pilots who fought against the Luftwaffe in the Battle of Britain, which raged in the skies over southern England and the English Channel in the summer of 1940. With a new prime minister, Winston Churchill, Britain fought alone in Europe - and under the threat of invasion from Hitler's Germany. Douglas Bader, Flight Lt Richard Hillary, 'Ginger' Lacey, and Flight Lt. Brian Kingcombe describe the strains they had to face as pilots: 'I didn't have butterflies in my stomach - I had vultures' and the 'long, boring hours interspersed with moments of tremendous exhilaration'. Their determination, bravery, and skill are evident as, outnumbered, they fought doggedly in their superior Hurricanes and Spitfires. With news bulletins, reportage, personal accounts from the ground crews, and excerpts from Churchill's famous speeches, this recording undeniably shows why, for the victorious RAF pilots, 'This was their finest hour'. 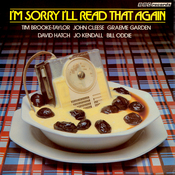