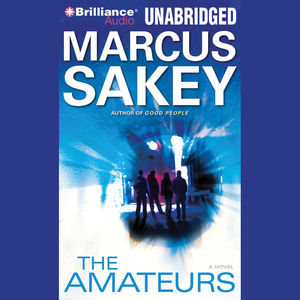 Audiobook Summary:Marcus Sakey, "the new reigning prince of crime fiction" ( Chicago Tribune ) is the most acclaimed new thriller writer in recent memory. In his next taut, propulsive novel, four friends from the old neighborhood have dreams of a better life. And they've worked hard for it. A bartender. A failing stock broker. A hotel doorman. A travel agent. In a world where CEOs steal millions while their employees worry about their next paycheck, where the few dollars any of them have saved are held hostage to the whims of billionaires a world away, the honest approach got these four nowhere. Now they've gone too far with a plan to change their situation and their world is falling apart. To save their own lives, they've had to take the lives of others. Tensions and rivalries they thought long buried are flaring to angry life. The clock is ticking on a situation they don't understand. As things unravel faster and faster, each of them will have to choose between saving everything they treasure and doing the right thing. And for four people pushed to the ragged edge, the only thing more dangerous than the men coming after them might be their best friends. 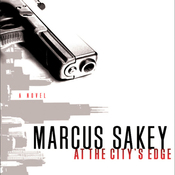 At the City's Edge 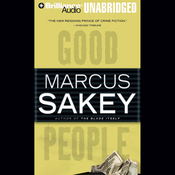 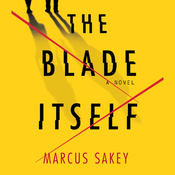 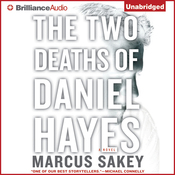 The Two Deaths of Daniel Hayes