The Age of Empathy: Nature's Lessons for a Kinder Society (Unabridged) 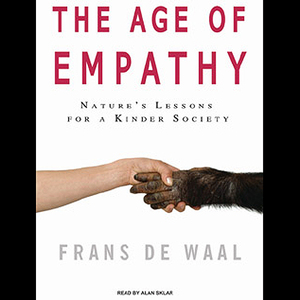 Is it really human character to stab one another in the rear in our climb up the organization ladder? Competitive, self-centered behavior is usually described away as instinctive, thanks to development and "survival of the fittest", but in reality, people are similarly hard wired for empathy. Using study in the fields of anthropology, psych, animal behavior, and neuroscience, Frans d-e Waalbrilliantly claims that humans are group critters - tremendously cooperative, sensitive to injustice, and largely peace-loving - just as with other primates, elephants, and dolphins. This revelation has deep consequences for every thing from politics to workplace culture. 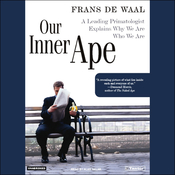 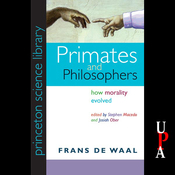