The Adventures of Sherlock Holmes (Unabridged) 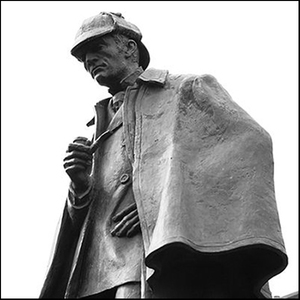