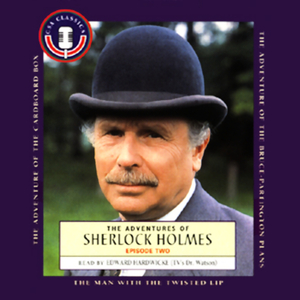 Audiobook Summary:Here are three more Sherlock Holmes adventures from the pen of Sir Arthur Conan Doyle and read by Edward Hardwicke, who has become the definitive Dr. Watson of the 80s and 90s due to the spectacularly successful Granada television series in which he appears with Jeremy Brett as Sherlock Holmes. The Cardboard Box , which features in the 1994 series, tells the gruesome tale of a parcel containing two severed ears arriving at the home of a reclusive spinster who had no enemies in the world. Who sent them, for whom were they intended and why? The Man with the Twisted Lip tells about the disappearance of a city commuter. What did he do in the city, why did he disappear, and what was his connection with an opium den? In The Adventure of the Bruce-Partington Plans , a man's body is found on the rails of the underground with no ticket in his pocket. Why was he carrying top secret papers and why were three of them missing? These three exciting stories are full of mystery and suspense with the inevitable Conan Doyle coup de theatre at the conclusion of each. 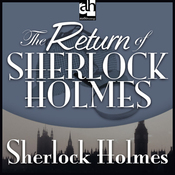 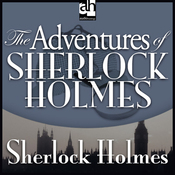 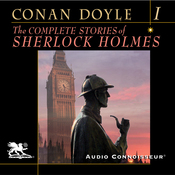 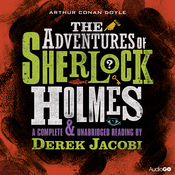 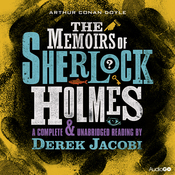 The Memoirs of Sherlock Holmes (Dramatised)