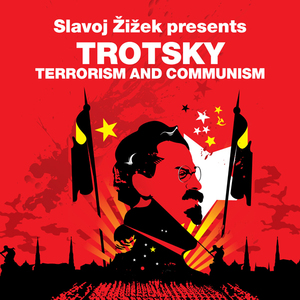 Audiobook Summary: Soon after the Bolshevik victory in the Russian Revolution, Leon Trotsky led the Red Army against the counter-revolutionary White armies. Written in the white heat of the Civil War, "Terrorism and Communism" is one of the most potent defences of revolutionary dictatorship of the twentieth century. In his provocative commentary in this new edition, the coruscating critic Slavoj Zizek argues that Trotsky's attack on the illusions of democracy has a vital relevance to today.