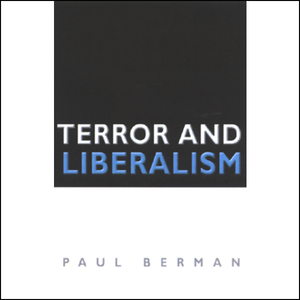 Audiobook Summary:In Paul Berman's opinion, terrorism does not represent a paradigm shift in human thought; rather, it represents a return to the kind of totalitarian thinking that ravaged the European continent during most of the twentieth century. Berman shows how a genuine religious inspiration can be turned into murderous terrorism, and offers insights into how Islamic radicalism mirrors some all-too-familiar episodes in America and Europe. He condemns the foreign policy "realism" of the right and diagnoses the naivete of the political left. Finally, he calls for a "new radicalism" and "liberal American interventionism to promote democratic values throughout the world", a vigorous new policy of American liberalism. Drawing from the history and philosophy of religion and politics, Berman is a peerless interpreter of today's events.