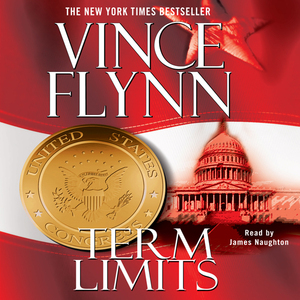 Audiobook Summary: In a night of shattering brutality, three of Washington's most powerful and unscrupulous politicians have been executed with surgical precision. Their assassins, vanishing without a trace, have delivered a shocking ultimatum to the leaders of the American government: set aside petty, partisan politics and restore power to the people, or be held to deadly account. No one, they warn, is out of their reach, not even the president. A joint FBI-CIA task force reveals that the killers are stealth experts, elite military commandos with the proven capacity to penetrate the tightest security and neutralize any target. But no one knows exaclty who they are or when they will strike next. Only Michael O'Rourke, a former U.S. Marine and freshman congressman, holds a clue to the violence: a haunting incident in his own past with explosive implications for his country's future. Delivered with the dead-on impact of a sniper's bullet, Term Limits is a tour de force of authenticity and suspense, an all-too-realistic and utterly compelling vision in which the ultimate American ideal, a government of the people, is taken to a devastating extreme. 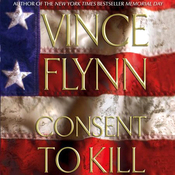 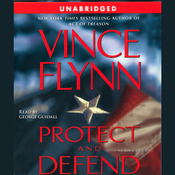 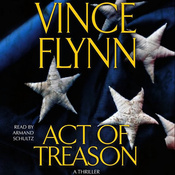 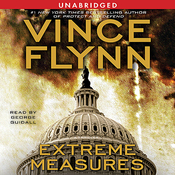 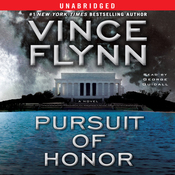 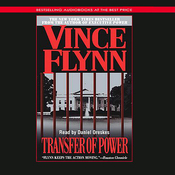