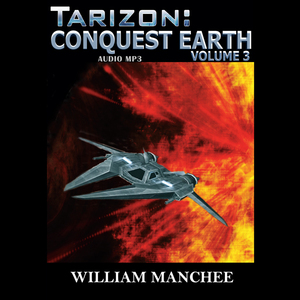 Audiobook Summary: Videl Lai is dead and Tarizon's cataclysmic war is over, or so everyone thinks, until Tarizon's Intergalactic Fleet refuses to surrender. Then Videl Lai's adopted son, Evohn Cystrom masterminds the escape of Rupra Bruda, the father of the Purists movement. As the Fleet diviantly leaves it moon base on Clarion, Cystrom informs Chancelor Lorin Boskie that they plan to travel to Earth with the intent of its conquest. The Chancelor, at great political risk, puts together a rag-tag armada of Earth Shuttles to try to beat the Purists to Earth and warn the American government of the imminent invasion. The odds of the shuttles reaching Earth before the Purists, or even surviving the trip against the vastly superior Fleet is long, but Commander Leek Lanzia is determined somehow to save Earth and defeat the Purists once and for all. 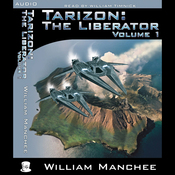 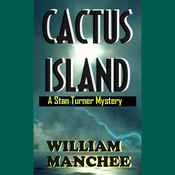 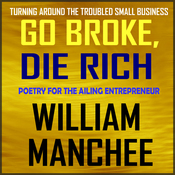 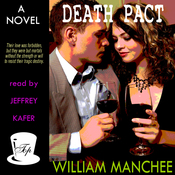 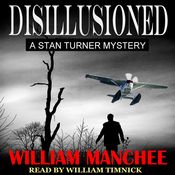 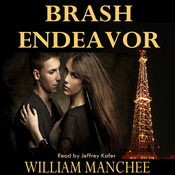