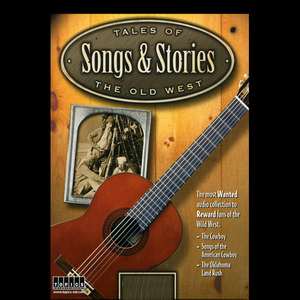 Audiobook Summary: The American cowboy came to the West to begin again after a bloody civil war had ended. He worked long hours in lonely cow camps and his pay was meager, but he had grit and determination. He faced constant danger; he fought Indians and rustlers and braved swollen rivers and stampedes. And, finally, when the days of the open range were over, he rode off into the sunset. But his legacy lives on. He had created a new West, a West that would endure forever in books, songs, movies, and television. In your mind's eye, you can still see him astride his horse, silhouetted on a hill, looking resolute, wild and free. There were others, though, who wanted to claim a homestead and live forever in the West. On September 16, 1893, they had their chance. One hundred and fifty thousand men and women waited at the edges of a vasttract of government land they called the Cherokee Strip, waiting for a signal that would open 40,000 homesteads for settlement. They had come from every state and abroad. Among them were doctors and lawyers, housewives, farmers, cowboys, and drifters. But for every person who would claim a homestead, two would be disappointed. 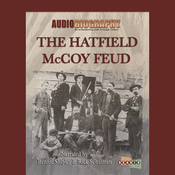 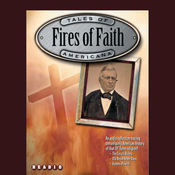 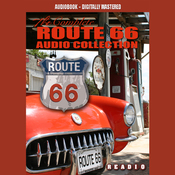 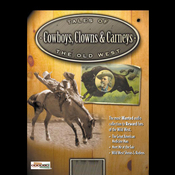 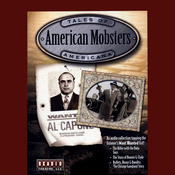 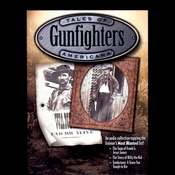