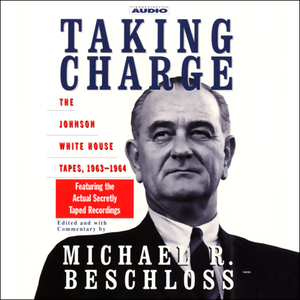 Audiobook Summary: Taking Charge brings you into the room with an American political legend, still hated and revered a quarter century after his death. We hear Lyndon Johnson as he schemes and blusters, rewards and punishes, and reveals a bedrock core of unshakable political beliefs. The only president to record his private conversations from his first day in office, LBJ ordered these tapes locked in a vault until at least the year 2023. But now they have been unsealed, providing a close-up look at a president taking unprecedented power, from John F. Kennedy's murder in November 1963 to Johnson's campaign for a landslide victory. Taking Charge is filled with revelations about the full-blooded Texan behind the public image. You will hear LBJ: Revealing his self-doubts and personal anguish over the responsibilities of the presidency Receiving the frank criticism of his wife, Lady Bird Johnson Staking his presidency on a revolutionary civil rights bill Scuttling Robert Kennedy's drive to be his vice president Using the Tonkin Gulf attack to expand the American beachhead in Southeast Asia Unveiling his private, tortured early doubts that the US could ever win a war in Vietnam Taking Charge gives us an unprecedented look into a crucial presidency that continues to shape our lives today. In LBJ's own words, it is history "with the bark off". 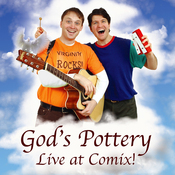 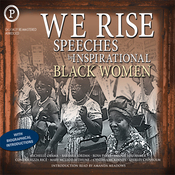 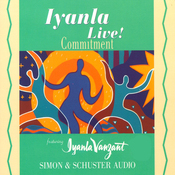 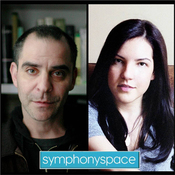 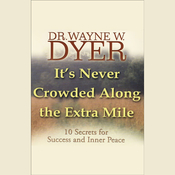 It's Never Crowded Along the Extra Mile 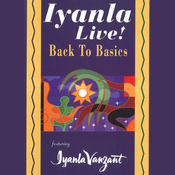