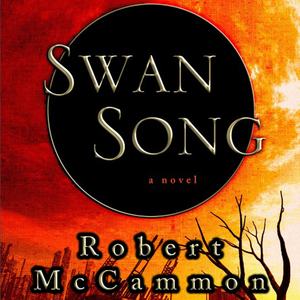 Audiobook Summary: "We're about to cross the point of no return. God help us; we're flying in the dark, and we don't know where the hell we're going." Facing down an unprecedented malevolent enemy, the government responds with a nuclear attack. America as it was is gone forever, and now every citizen - from the president of the United States to the homeless on the streets of New York City - will fight for survival. Swan Song is Robert McCammon's prescient and shocking vision of a post-apocalyptic nation, a grand epic of terror and, ultimately, renewal. In a wasteland born of rage and fear, populated by monstrous creatures and marauding armies, earth's last survivors have been drawn into the final battle between good and evil, that will decide the fate of humanity. They include Sister, who discovers a strange and transformative glass artifact in the destroyed Manhattan streets... Joshua Hutchins, the pro wrestler who takes refuge from the nuclear fallout at a Nebraska gas station... and Swan, a young girl possessing special powers, who travels alongside Josh to a Missouri town where healing and recovery can begin with Swan's gifts. But the ancient force behind earth's devastation is scouring the walking wounded for recruits for its relentless army, beginning with Swan herself. Please note: Two chapters were originally missing from Part 2 of this book. We were alerted to the problem on 11/21/11 and have corrected it. We're very sorry for any inconvenience. If you had already downloaded the book, don't worry - your library has automatically updated with the corrected version. Simply re-download from your library, at no additional cost, to get the complete book. 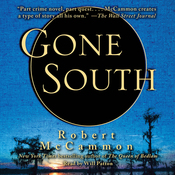 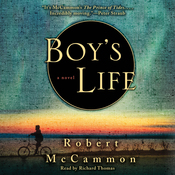