Suicide of a Superpower: Will America Survive to 2025? 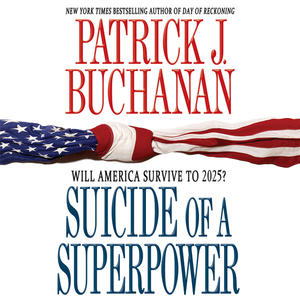 Audiobook Summary: Pat Buchanan's latest polemic - and his first since Obama's election - exposes the risks America faces today and what those dangers will mean for the country's future. Since Obama took office, conservative pundits have been mainstays on the best-seller list. And now, the best-selling author and political legend Pat Buchanan weighs in with a warning against not only the dangers that the country faces under Obama, but the risk of sliding into irrelevancy that the Republican party faces if it chooses to forget its core values. As he shows in this incisive book, liberal policy-making and unhindered globalization have eroded America's economic strength. Changing demographics and declining faith portend a future in which the Republican Party and Christianity will become irrelevant. If things continue unchanged, Buchanan warns, in a few short decades our country will be unrecognizable. But, there are alternatives. Buchanan finds signs of hope for conservatives and outlines plans for a very different future that the newly ascendant Republicans and Tea Partiers can use in Congress and nationwide. A major force in conservative opinion and a longtime political commentator, Buchanan's strident and impassioned argument against the direction in which America is heading will find an eager audience in today's high-pressure political climate. 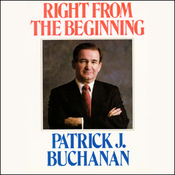 Right from the Beginning 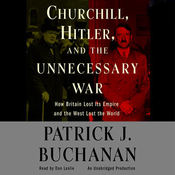 Churchill, Hitler, and 'The Unnecessary War' 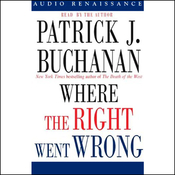 Where the Right Went Wrong 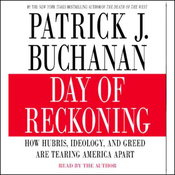 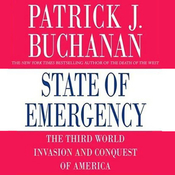