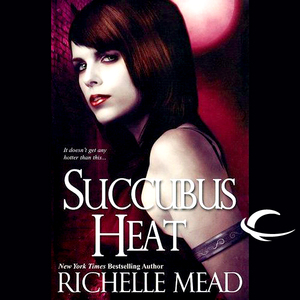 Audiobook Summary: Georgina Kincaid has been a bad, bad succubus, which should be a good thing. But lately, thanks to her foul mood over breaking up with best-selling writer Seth Mortensen, she's been so wicked that Seattle's uber-demon Jerome, decides to "outsource" Georgina to a rival--and have her spy for him in the process. Being exiled to the frozen north--okay, Vancouver--and leaving Seth in the cozy clutches of his new girlfriend is unpleasant enough. Then Jerome is kidnapped, and all immortals under his control mysteriously lose their powers. One bright spot: with her life-sucking ability gone, there's nothing to keep Georgina from getting down and dirty with Seth--nothing apart from his girlfriend that is. Now, as the supernatural population starts turning on itself, a newly mortal Georgina must rescue her boss and figure out who's been playing them--or all hell will break loose. 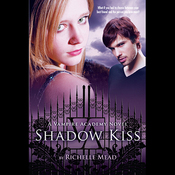 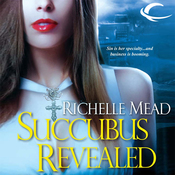 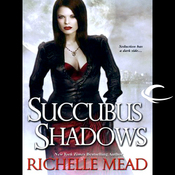 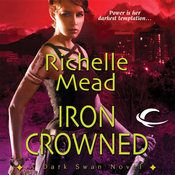 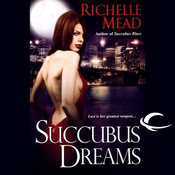 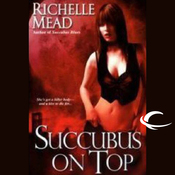