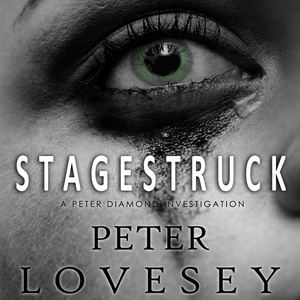 Audiobook Summary: Pop diva Clarion Calhoun has packed the house with a celebrity appearance in Bath's Theatre Royal production of I Am a Camera . But within moments of her much-anticipated onstage appearance, she's pulled out of character as she screams and claws at her face. When tainted stage makeup is found to have caused the disfiguring burn, fingers point to her makeup artist. Detective Peter Diamond investigates when the makeup artist is found dead, pushed from a catwalk far above the stage. As Diamond digs deeper, he uncovers rivalries among the cast and crew and is forced to confront his own mysterious and deep-seated phobia to find the killer. 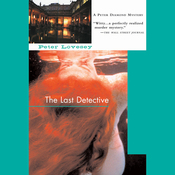 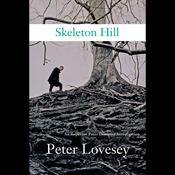 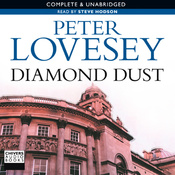 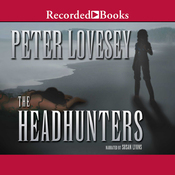 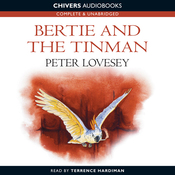 Bertie and the Tin Man 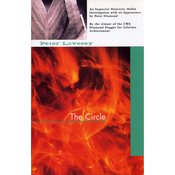