Splendid Solution: Jonas Salk and the Conquest of Polio (Unabridged) 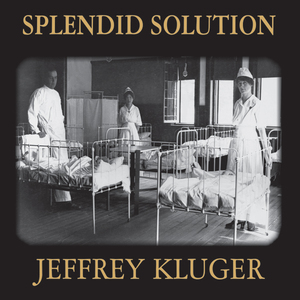 Audiobook Summary:The riveting story of one of the greatest scientific accomplishments of the twentieth century, from the co-author of the #1 New York Times best seller Apollo 13 . With rivalries, reversals, and a race against time, the struggle to eradicate polio is one of the great tales of modern history. It begins with the birth of Jonas Salk, shortly before one of the worst polio epidemics in United States history. At the time, the disease was a terrifying enigma: striking from out of nowhere, it afflicted tens of thousands of children in this country each year and left them, literally overnight, paralyzed, and sometimes at death's door. Salk was in medical school just as a president crippled by the disease, Franklin D. Roosevelt, was taking office, and providing the impetus to the drive for studies on polio. By the early 1950s, Salk had already helped create an influenza vaccine, and was hot on the trail of the polio virus. He was nearly thwarted, though, by the politics of medicine and by a rival researcher eager to discredit his proposed solution. Meanwhile, in 1952, polio was spreading in record numbers, with 57,000 cases in the United States that summer alone. In early 1954, Salk was weighing the possibility of trials of a not-yet-perfected vaccine against, as the summer approached, the prospect of thousands more children being struck down by the disease. The results of the history-making trials were announced at a press conference on April 12, 1955: "The vaccine works." The room, and an entire nation, erupted in cheers for this singular medical achievement. Salk became a cultural hero and icon for a whole generation. Now, at the fiftieth anniversary of the first national vaccination program, and as humanity is tantalizingly close to eradicating polio worldwide, comes this unforgettable chronicle. Salk's work was an unparalleled achievement, and it makes for a magnificent listen. 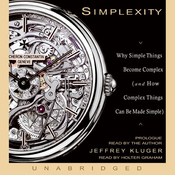 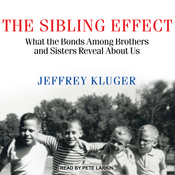