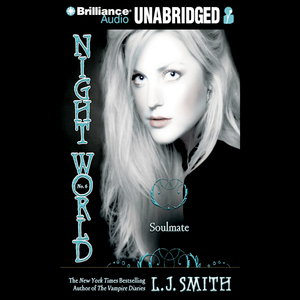 Audiobook Summary: The series takes place in a world similar to our own but one where vampires, witches, werewolves and shape-shifters live among humans without their knowledge. These supernatural races make up a secret society known as the Night World, which enforces two fundamental laws to prevent discovery: 1) Never allow humans to gain knowledge of the Night World's existence and, 2) Never fall in love with one of them. Hannah Snow's life was so together. Friends, terrific grades, dreams of a career in paleontology. Everything was perfect...until the notes started appearing. Notes in her own handwriting, warning her of the danger that was coming. Dead Before Seventeen. The psychiatrist was supposed to help. But what came out of the age regressions were memories of another time, another life. And of a stranger who tore her world apart...a vampire who killed a village in his rage. Until, in the eyes of a dying human girl, he recognized his soulmate. Now the stranger is back. He has searched for Hannah throughout the years, trying to make amends, waiting for her to be born. Now he is Thierry, the Lord of the Night World -- and nothing in heaven or hell will keep him from his soulmate again. But if her destiny is death, can even Theirry's love protect her? 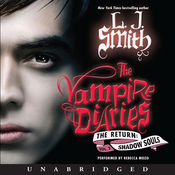 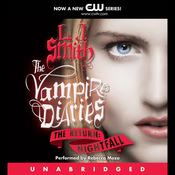 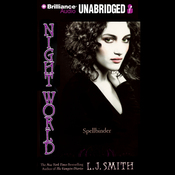 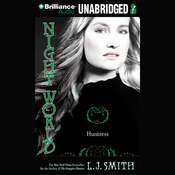 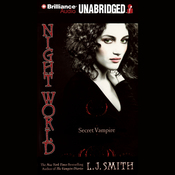 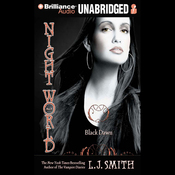 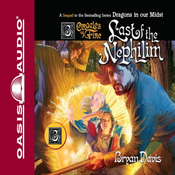 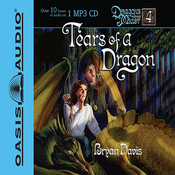 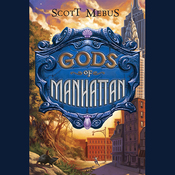