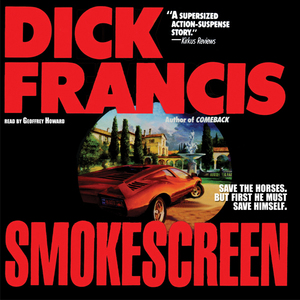 Audiobook Summary: Edward Lincoln is a worldwide celebrity who plays impossibly daring detectives on the big screen. But in reality, he is an ordinary man currently stuck in an extraordinary spot. Nerissa, his ailing godmother, had pleaded with him to travel to South Africa to investigate whether someone was tampering with her racehorses. He could not refuse her. Once there, Lincoln is overwhelmed by autograph hounds and high suspicions. And when sudden perils cross his path and murder makes a horrific appearance, Lincoln, the actor-turned-investigator, is plunged into a plot of gold, greed, and gilded lives. He ultimately realizes that the only way to uncover the killer is to give not only the performance of his life, but a performance to save his life. 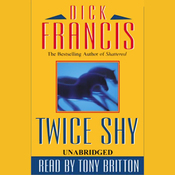 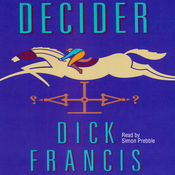 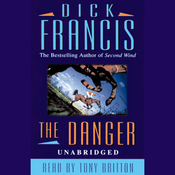 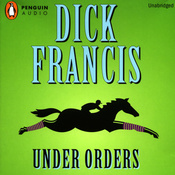 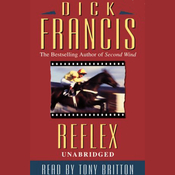