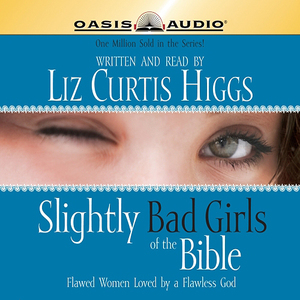 Audiobook Summary:Higgs revisits the well of biblical women for this continuation of her hugely successful Bad Girls of the Bible series. Whereas Bad Girls of the Bible and Really Bad Girls of the Bible tackled the Jezebels and Salomes, often demonstrating that these women were not as nefarious as later traditions would suggest, this one takes a different tack, looking at five good girls of the Bible and finding them seriously flawed. Focusing on Genesis, Higgs looks at Sarah (a control freak), Hagar (who was filled with bitterness), Rebekah (a conniving schemer who played favorites with her sons), Leah (another schemer) and Rachel (who was consumed by jealousy). One theme that emerges clearly is how fertility, or the lack of it, dominated these women's lives in a patriarchal culture. As always, Higgs's tone is chatty and girlfriendish, addressing the listener in the second person as she emphasizes the lesson-and the humor-in each woman's tale. And as always, this one capably blends fictional vignettes of contemporary bad girls with in-depth exegesis of their biblical counterparts' stories. Higgs also reveals her own foibles as she weaves personal anecdotes into each chapter, underscoring the book's overall theme: even faithful women can sometimes be hurtful and selfish. 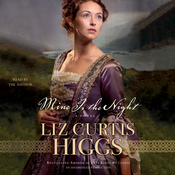 Mine Is the Night 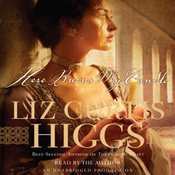 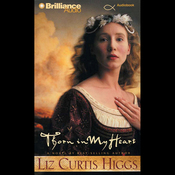 Thorn in My Heart