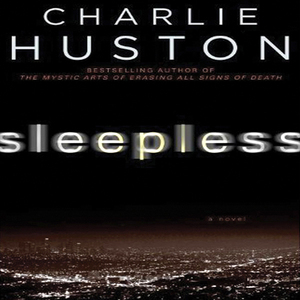 Audiobook Summary: The world is in the grip of an epidemic of sleeplessness, and one man will risk everything to find out what caused it. In his signature style of fast-paced action, outrageous violence, and graphically described scenes, we are tossed into a dramatic turbulence unlike anything you've ever read or heard. Every day, more and more people have been found to have contracted the illness - they simply cannot sleep. The illness arrives slowly, usually revealing itself in a stiff neck. Then it blooms, keeping one from sleeping altogether, eating away at one's mind, birthing panic and confusion until, finally, one enters into the last few months before death, known as the suffering . Similarly, the disease took hold of the globe slowly and now has infected one in every ten people. In Los Angeles, a straight arrow cop named Parker T. Haas is posing as a drug dealer, working undercover to prevent the black market trade of a drug known as Dreamer, a drug known to be the only thing that offers relief to people who are sleepless. He only knows so much about the drug itself: It is manufactured by pharmaceutical giant Afronzo-New Day; it is in small supply; it is in impossibly high demand. But in his darker moments, he admits to himself that his interest in the drug goes beyond the professional. His wife, Rose, has been sleepless for months, and they haven't yet found the courage to find out if their infant daughter is also sick. With Rose unwell and behaving erratically, Park's long hours are weighing on him, but he feels like he's on the cusp of learning something crucial. He feels like he's a few steps away from making the world a better place. So he presses on. 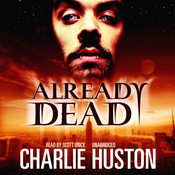 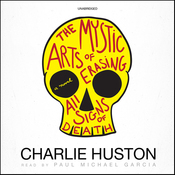 The Mystic Arts of Erasing All Signs of De... 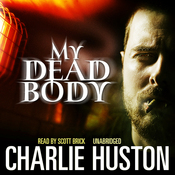 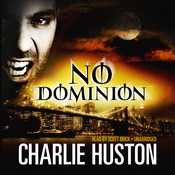 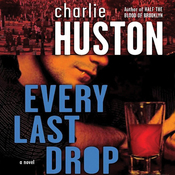 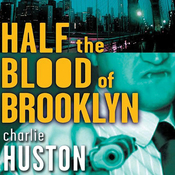 Half the Blood of Brooklyn