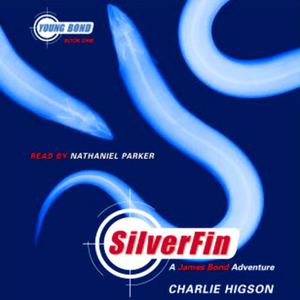 Audiobook Summary:What does it take to become the greatest secret agent the world has ever known? In this thrilling prequel to the James Bond series, readers meet a 13-year-old schoolboy whose inquisitive mind and determination set him on a path that will one day take him all over the world, in pursuit of the most dangerous criminals known to man. When we're first introduced to young James, he's just started boarding school at Eton in the 1930s. His first adventure is set in the Highlands of Scotland, where James spends a holiday at a remote castle. Mysterious things start to happen, someone has disappeared; then James discovers that the dark waters around the castle contain a sinister secret, and he becomes aware that a very dangerous mind is at work. SilverFin is the story of Young Bond's first mission to thwart a deadly foe. Acclaimed British writer Charlie Higson has written a brilliantly crafted tale that ingeniously uncovers the unknown story of a boy who became one of the most iconic figures of our time. Commissioned by the Ian Fleming estate, SilverFin is an edge-of-your-seat thriller that will mesmerize listeners of all ages from the very first minute. 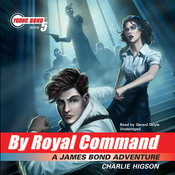 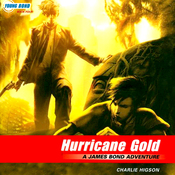 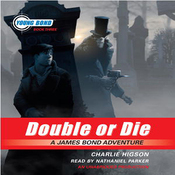 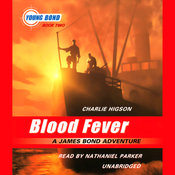 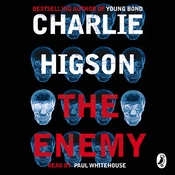