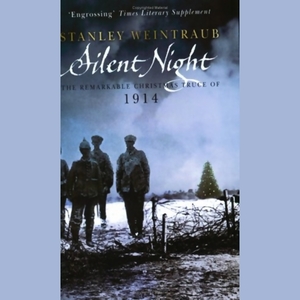 Audiobook Summary:In the beginning months of World War I, a very strange thing happened. After the fierce trench warfare of November and December, on Christmas Eve, 1914, the fighting spontaneously stopped. Men on both sides laid down their arms and came to celebrate Christmas with each other. They shared food parcels across the lines, sang carols together, and erected Christmas trees with candles. They buried the dead, exchanged presents, and even played soccer together. Stanley Weintraub uses the letters and diaries of the men present to underscore the reality of this strange, delicate, twilight-like state of truce, when peace and good will really were for all men. It was with reluctance that the truce came to an end, and men had to get back to the business of killing. 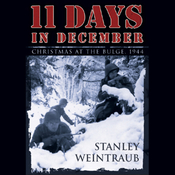 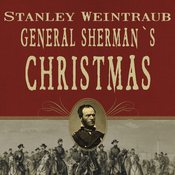 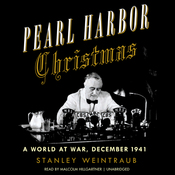