Signs of the Gods? (Unabridged) 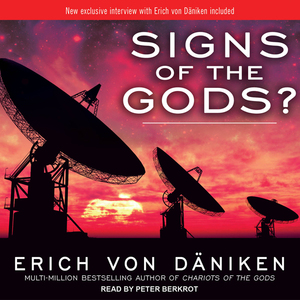 Audiobook Summary: Were human beings created by powers from outer space? Did extraterrestrial giants build the megaliths of Malta and the menhirs of Brittany? Was the Ark of the Covenant a machine built by the astronaut gods? In Signs of the Gods? , Erich von Daniken travels far and wide around the globe to study the many strange phenomena that all point to one conclusion - that many thousands of years ago, Earth was visited by a race of superhuman powers and intelligence. The questions he addresses along the way include: Why are the religious sites in Greece all laid out in the same geometrical pattern - a pattern which is repeated throughout the world? Does the extraordinary longevity of the ancient Sumerian kings mean that the Land of the Two Rivers was ruled by a race of supermen? Could the first men have been produced by cloning? Do the great ruins of Zimbabwe point to an impossibly detailed knowledge of astronomy? Erich von Daniken's Chariots of the Gods provoked a worldwide storm of controversy. In Signs of the Gods? he produces powerful arguments to support his theory of astronaut gods, with evidence that is difficult to explain any other way. Hear what he has to say with an open mind - and you may find yourself agreeing with him. 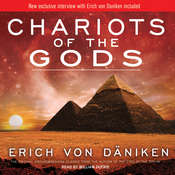 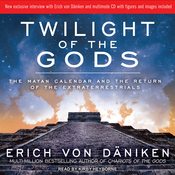 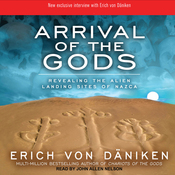 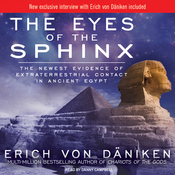 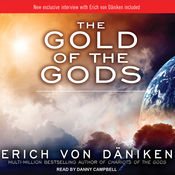 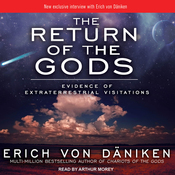