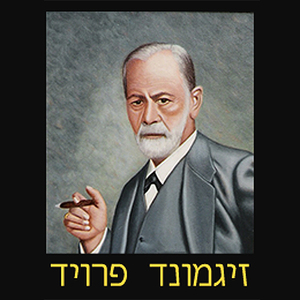 Audiobook Summary:"The conscience is the result of suppressing instincts"...In his lecture, Dr. Ben Tolila analyzes the psychoanalytic philosophy of Sigmund Freud. This psychologist, who lived from 1856-1939, discovered that the main component of the human soul is the subconscious. It is important to mention that his teaching influenced and continues to influence, a large number of people and therapeutic methods of therapy. Even if after his death, Freud became a controversial figure, it can be stated definitively that his unconventional ideas caused people to reassess their personalities. ,Dr. Yossi Ben Tolila is a graduate of the Department of Jewish History in Bar Ilan University, who lectures in various social contexts about historical personalities. In the lectures he discusses the biographies of the people in light of their times; the circumstances that contributed to their appearance on the stage of history; their thought and activity; and the influence of all these on their generation and future generations. As we know, biographies are of assistance in the study of history, and shed light on the personal, social and political factors, that formed the basis of past events. 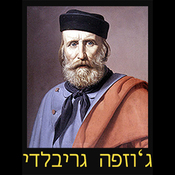 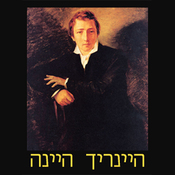 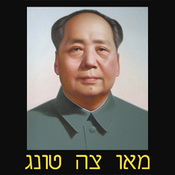 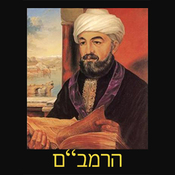