Shadow Divers: Two Americans Who Risked Everything to Solve One of the Last Mysteries of WWII (Unabridged) 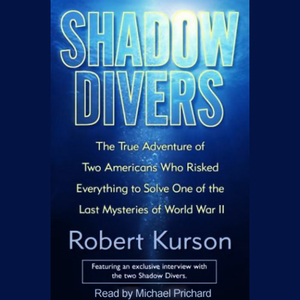 Audiobook Summary:In 1991, acting on a tip from a local fisherman, two scuba divers discovered a sunken German U-boat, complete with its crew of 60 men, not too far off the New Jersey coast. The divers, realizing the momentousness of their discovery, began probing the mystery. Over the next six years, they became expert and well-traveled researchers, taught themselves German, hunted for clues in Germany, and constructed theories corrective of the history books, all in an effort to identify this sunken U-boat and its crew. During that time, three of their colleagues died exploring the wreck, including a father and son team. In 1997, when it all seemed in vain, the two divers came up with a final plan, so dangerous that the book ends with this last dive. 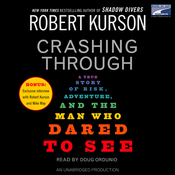 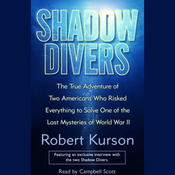 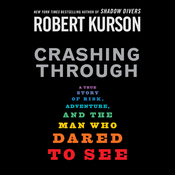