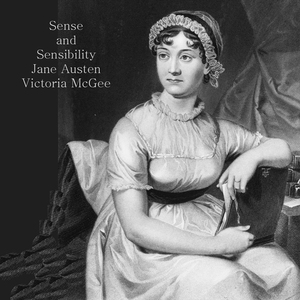 Audiobook Summary: This is Austen's first published novel, from 1851, which she wrote under the pseudonym "A Lady". The story is about Elinor and Marianne, two daughters of Mr. Dashwood by his second wife. They have a younger sister, Margaret, and an older half-brother named John. When their father dies, the family estate passes to John, and the Dashwood women are left in reduced circumstances. The novel follows the Dashwood sisters to their new home, a cottage on a distant relative's property, where they experience both romance and heartbreak. The contrast between the sister's characters is eventually resolved as they each find love and lasting happiness. Through the events in the novel, Elinor and Marianne encounter the sense and sensibility of life and love. 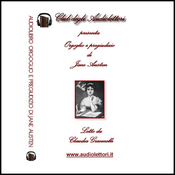 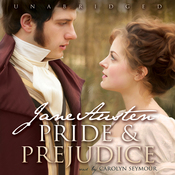 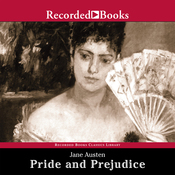 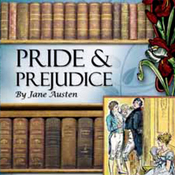 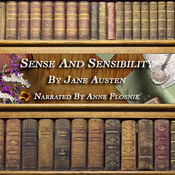 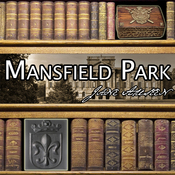