Secret Societies and Sacred Stones: From Mecca to Megaliths 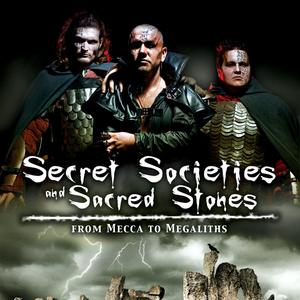 Audiobook Summary: For millennia mankind has worshipped stones, from Mecca to megaliths we have held them aloft as sacred objects and gifts from the gods. The worship of sacred stones constitutes the most ancient form of religion. From the origin of ritualized worship in Sumeria and Egypt to Secret Societies such as the Knights Templar and the Illuminati, ancient stones have been idolized and used in secret and magical ceremonies unknown to the outside world. They have been placed at the very center of religious icons, used to take power over the souls of others and have been fashioned into beautiful gems and artifacts and yet, the stones remain a mystery. But why? What is the secret in the stones? In this unique program we uncover the secrets of the stones with a group of experts including Egyptologist Ahmed Osman, metallurgist Robert Feather, UFO expert Nick Pope, TV presenter on the esoteric Franky Ma, filmmaker Zachary Miller, and New York Times best-selling author of mysteries Patrice Chaplin. This special team were brought together for the motion picture The Stone , and this fascinating documentary reveals the story behind the film and its meaning. 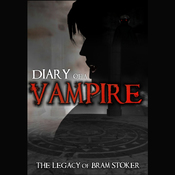 Diary of a Vampire 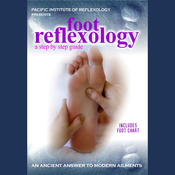 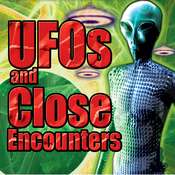 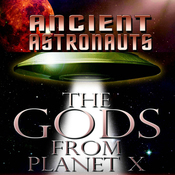 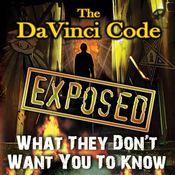 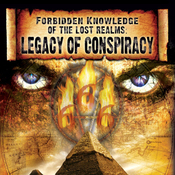 Forbidden Knowledge of the Lost Realms