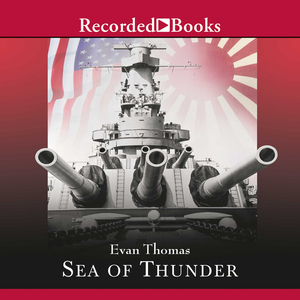 Audiobook Summary:Based on oral histories, diaries, correspondence, and post-war testimony from both American and Japanese participants, Evan Thomas provides an almost cinematically suspenseful account not only of the great culminating sea battle and the Pacific naval war, but of the contrasting cultures pitted against each other. The book focuses on four naval commanders, two American, two Japanese, whose lives collided at the Battle of Leyte Gulf in October 1944 - a clash involving more ships (almost 300), more men (nearly 200,000) and covering a larger area (more than 100 thousand square miles, roughly the size of the British Isles) than any naval battle in recorded history. Sea of Thunder is the story of the titanic and grotesque cultural misunderstanding between people who consistently misjudged and underestimated each other. 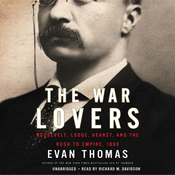 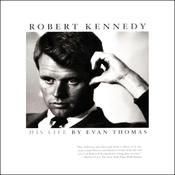 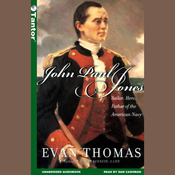 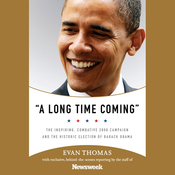