Saul and Patsy: A Novel (Unabridged) 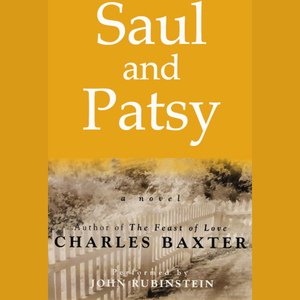 Audiobook Summary:From the acclaimed author of The Feast of Love , which was nominated for a National Book Award, comes a new novel, both light-hearted and deeply moving, about the arcs and pitches of events and emotions that shape the lives of a young married couple. In the two years since they were married, nothing has mattered so much to either Saul or Patsy as the fact that they are just that: Saul-and-Patsy. And though they've ended up in a small city of Five Oaks, Michigan, their life together is an idyll of domestic romance. At least for a while. With the birth of their daughter, Saul is shocked to find himself feeling envious of the attention Patsy lavishes on her. But at the same time, his own attention is being drawn away from home by a different child: one of his students, a deeply troubled sixteen-year-old boy has become darkly obsessed with Saul's life. And though Saul can't see it coming, the shattering outcome of the boy's obsession will lead Saul to question everything he has always assumed about himself, and about Saul-and-Patsy. 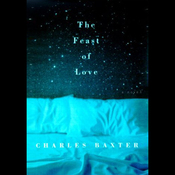 The Feast of Love 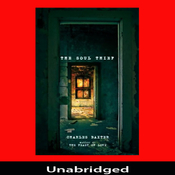