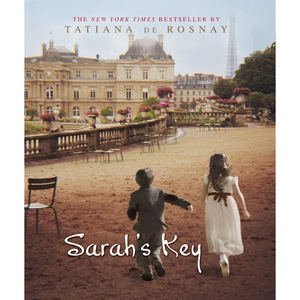 Paris, July 1942: Sarah, a 10-year-old girl, is brutally detained along with her household by the French police in the Vel' d'Hiv' round up, but not before she locks her younger brother in a closet in the family's flat, believing that she will be straight back within a couple of hours.

Paris, May 2002: On Vel' d'Hiv's 60th anniversary, journalist Julia Jarmond is requested to write an article about this black day in France's past. Through her modern-day investigation, she stumbles onto a path of extended-concealed family secrets that link her to Sarah. Julia finds herself compelled to retrace the woman's ordeal, from that horrible duration in the Vel d'Hiv', to the camps, and beyond. As she probes into Sarah's past, she begins to challenge her own place in France, also to reevaluate her relationship and her lifestyle.

Tatiana d-e Rosnaygives us a brilliantly subtle, compelling portrait of France under vocation and shows the taboos and silence that encircle this painful episode. 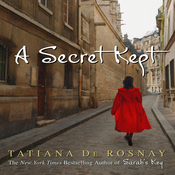