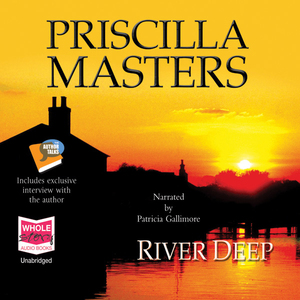 Audiobook Summary:Coroner Martha Gunn is among the first to be called to the scene when a man's body is found in a small cottage fronting the river. Floating face-down in the rising water, it appears to have been raised from the cellar by the flood. In the dark and fetid cottage, Martha's instincts tell her that this is a homicide - a hunch borne out by the post mortem. But there are many questions about the dead man's identity. He is initially thought to be James Humphreys, a respectable, middle-aged businessman who had rented the cottage a couple of months ago, and had recently gone missing. The corpse certainly fits his description. Yet when Mr Humphreys' wife, Cressida, comes to identify the body, she is adamant that it is not her husband. So who is it? Why has he been murdered? And where has the real Mr Humphreys gone? 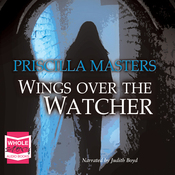 Wings Over the Watcher 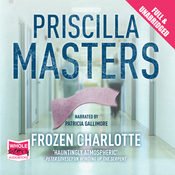 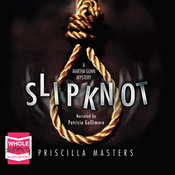 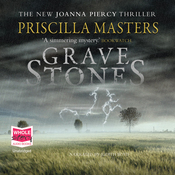