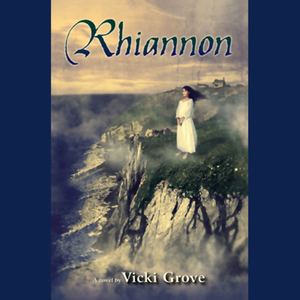 Audiobook Summary:Fourteen-year-old Rhiannon lives high on the bluff of Clodaghcombe with her healer mom and grandmother. She helps them tend to the sick and wounded from the town below - a town swirling with controversy ever since the arrival of the Norman gentry and the tragic shipwreck that killed the king's only son and heir to the throne. Rhiannon finds herself transfixed, imagining the horrid disaster that took so many youths near her own age. Then tragedy strikes closer to home with the discovery of a stranger's body near their bluff and accusations of murder leveled at one of the residents. Rhiannon knows she has to do something even though it means standing up to the aristocracy. With help from a young monk and a mysterious pirate from France, Rhiannon hatches a dangerous plan to discover the true murderer's identity and sets off on a course that could have stunning consequences - and perhaps even reveal an astounding secret that could change history. 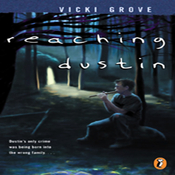