Revival: The Struggle for Survival Inside the Obama White House (Unabridged) 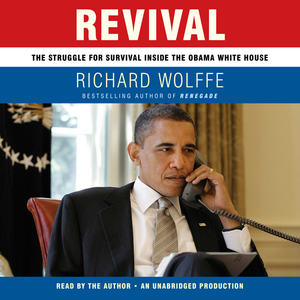 Audiobook Summary: Revival , by best-selling author Richard Wolffe, is based on exclusive and extensive interviews with President Obama and his inner circle inside the West Wing. It is an intimate and revealing portrait of the Obama White House at work in a critical period for the country and for the president. With unrivaled access to the president and his senior staff, Wolffe has written a natural sequel to his New York Times best seller Renegade: The Making of a President . Wolffe is a veteran journalist and MSNBC political analyst who covered the Obama campaign along the candidate's entire 21-month journey to the White House, from his announcement in Springfield, Illinois, to election night in Chicago's Grant Park. 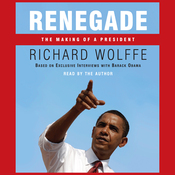 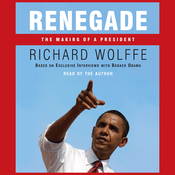