Retrospective on the Gulf: The Questions of War (Unabridged) 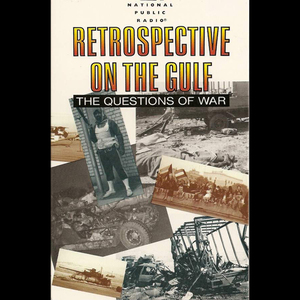 Audiobook Summary:It was phenomenally successful in the air, breathtakingly decisive on the ground - and suddenly the war in the Persian Gulf was over, with an overwhelming victory for the allied forces. But what really happened? Why did the air war work so well? Why did the massive allied casualties many predicted for the ground phase never materialize? Why was it all so easy, when American intelligence had said it would be so hard? And what was the impact of using a war plan devised to fight the Warsaw Pact against a third world country? On this thought provoking recording, some of NPR's top reporters - Neal Conan, Deborah Amos, Ted Clark and Anne Garrels - examine these and other questions from the Gulf War. 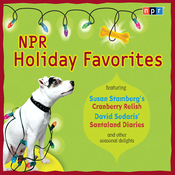 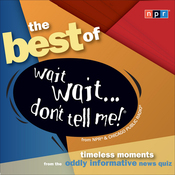