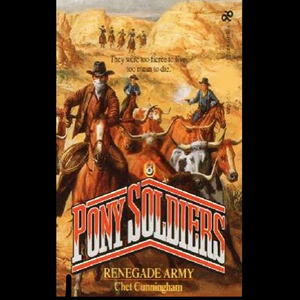 Audiobook Summary: Not content with bilking the tribes and U.S. Government out of hundreds of thousands of dollars, Saterlee recruited a ruthless, bloodthirsty band of reengages to terrorize the territory. He was an Indian Agent hated by men of all colors, a burr in the tail of the...Pony Soldiers. Outgunned and outmanned, but never out-fought, Col. Colt Harding's Lightning Troop charged straight into the mouth of hell, determined to put Saterlee out of business and exterminate his private army of killers. 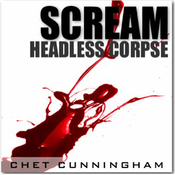 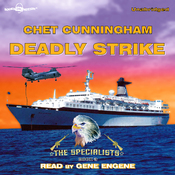 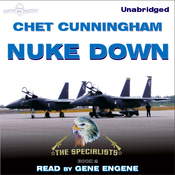 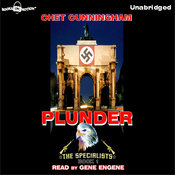 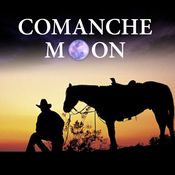 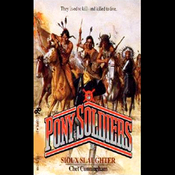