Red Orchestra: The Story of the Berlin Underground and the Circle of Friends Who Resisted Hitler (Unabridged) 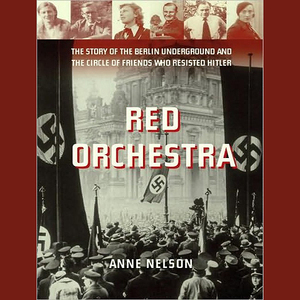 Audiobook Summary:This riveting account of German resistance is based on years of research by the distinguished journalist Anne Nelson. This is a beautiful and moving portrait of ordinary but heroic figures - an untold story of a circle of Germans and German-Americans in Berlin who took a principled stand against Hitler and the Holocaust. They expressed their opposition by infiltrating the Nazi ministries, distributing samizdat literature to break through the information blockade, and trying to help the Allied forces achieve a military victory. The narrative is constructed around the life of Greta Kuckhoff, an "ordinary woman" educated at the University of Wisconsin, who returned to Germany only to see it sink into a fascist nightmare. The book relates the history of her resistance circle against an explanation of how Germany's civil society was systematically eroded. Greta and her friends grapple with questions of ongoing concern today. How can a citizen balance the tensions between patriotism and ethics? How can civic duty be defined in a period when peaceful protest fails? How do government restrictions and the concentration of media ownership compromise democratic expression? 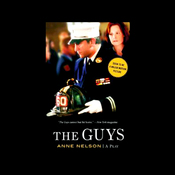