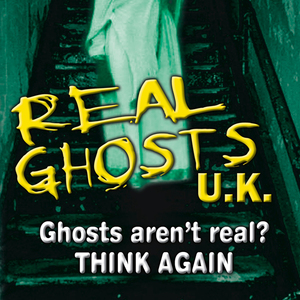 Audiobook Summary: If you don't think ghosts are real, think again. Ghostly spirits have been haunting locations all over England for centuries. Hear the chilling tales from people who have experienced amazing and terrifying encounters with the spirit realm. Visit some of the creepiest places on earth, where real ghosts manifest themselves routinely. The Mermaid Inn: Ghostcircle went to the Mermaid Inn in Rye to investigate one of the most haunted locations in southern England. Reports of various paranormal activities have been heard by many thoughout the generations. The resident spirits in the hotel include a small child, a woman named Elizabeth Courtney and a highway man called Jack who appeared and made his presence known to the group. Scotland's Haunted Bunker: In the Second World War and in subsequent Cold War years, numerous secret bunkers were created for the protection of the rich and powerful elite. Many have remained unknown and untouched ever since. In this remarkable program, we go deep into the heart of Scotland's most secret bunker and discover terrible tales of hauntings from those dark days. The Guy Fawkes Inn: Visit the legendary Guy Fawkes Inn to investigate paranormal activities and participate in a physical circle used by mediums and ghost hunters. You'll experience amazing materializations using photoplasm and ectoplasm energy. Remarkably, participants actually claimed to see Michael Jackson's face appear...you decide. This is modern physical mediumship in action, using special lights that allow the viewer to see and experience the phenomena. Join acclaimed psychic and medium Patrick McNamara as he journeys into the world of the paranormal. Are you ready for the journey? 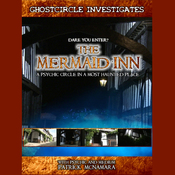 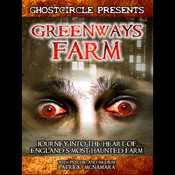 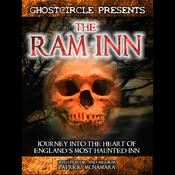 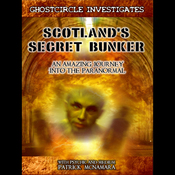