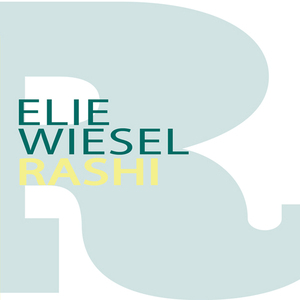 Audiobook Summary: From Elie Wiesel, winner of the Nobel Peace Prize, comes a magical audio book that introduces us to the towering figure of Rashi - Rabbi Shlomo Yitzchaki - the great biblical and Talmudic commentator of the Middle Ages. Wiesel brilliantly evokes the world of medieval European Jewry, a world of profound scholars and closed communities ravaged by outbursts of anti-Semitism and decimated by the Crusades. The incomparable scholar Rashi, whose phrase-by-phrase explication of the oral law has been included in every printing of the Talmud since the 15th century, was also a spiritual and religious leader: His perspective, encompassing both the mundane and the profound, is timeless. Wiesel's Rashi is a heartbroken witness to the suffering of his people, and through his responses to major religious questions of the day we see still another side of this greatest of all interpreters of the sacred writings. Both beginners and advanced students of the Bible rely on Rashi's groundbreaking commentary for simple text explanations and Midrashic interpretations. Wiesel, a descendant of Rashi, proves an incomparable guide who enables us to appreciate both the lucidity of Rashi's writings and the milieu in which they were formed. 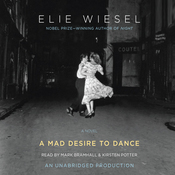 A Mad Desire to Dance 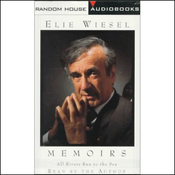 All Rivers Run to the Sea 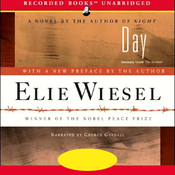 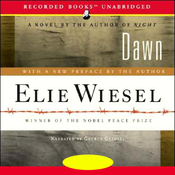 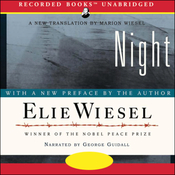 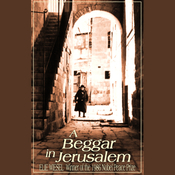 A Beggar in Jerusalem