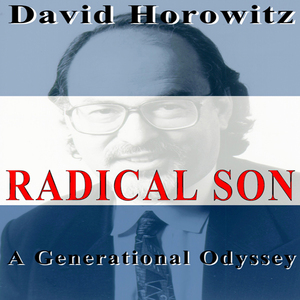 Audiobook Summary:David Horowitz was one of the founders of the New Left and an editor of Ramparts , the magazine that set the intellectual and revolutionary tone for the movement. From his vantage point at the center of the action, he provides vivid portraits of people who made the radical decade: world-famous philosopher Bertrand Russell, who in his 90s became America's scourge, organizing a War Crimes Tribunal over the war in Vietnam; Tom Hayden, the radical Everyman who promoted guerrilla warfare in America's cities in the 60s and became a Democratic state senator when his revolutions failed; and Huey Newton, a street hustler and murderer who founded the most celebrated radical group of the 60s, the Black Panthers. A brutal murder committed by the Panthers prompted Horowitz's profound "second thoughts" that eventually transformed him into an intellectual leader of conservatism and its most prominent activist in Hollywood. 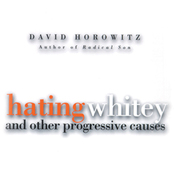 Hating Whitey and Other Progressive Causes 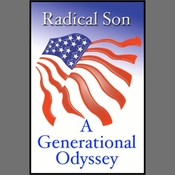 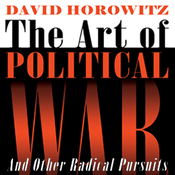 The Art of Political War and Other Radical... 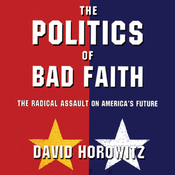 The Politics of Bad Faith