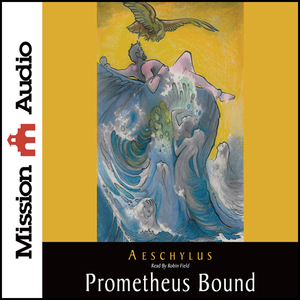 Audiobook Summary: When a jealous Zeus discovers that the compassionate Titan, Prometheus, has introduced the gift of fire to liberate mere mortals from oppression and servitude, he has Prometheus bound to a rocky prison in the Scythian desert, where the god discloses the reason for his punishment. Prometheus Bound is one of only seven surviving plays by the prolific Athenian playwright, Aeschylus. Born into a noble family in 525 BC, Aeschylus is credited with having introduced dialogue into the Greek drama, and indeed is a father of modern theater. 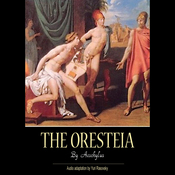