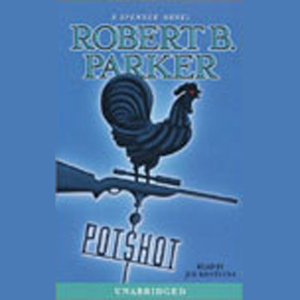 Audiobook Summary:Boston P.I. Spenser returns - heading west to the rich man's haven of Potshot, Arizona, a former mining town reborn as a paradise for Los Angeles millionaires looking for a place to escape the pressures of their high-flying lifestyles. Potshot overcame its rough reputation as a rendezvous for old-time mountain men who lived off the land, thanks to a healthy infusion of new blood and even newer money. But when this western idyll is threatened by a local gang - a twenty-first century posse of desert rats, misfits, drunks, and scavengers - the local police seem powerless. Led by a charismatic individual known only as The Preacher, this motley band of thieves selectively exploits the town, nurturing it as a source of wealth while systematically robbing the residents blind. Enter Spenser, who has been hired by the comely Mary Lou Buckman to investigate the murder of her husband. The Buckmans, a pair of L.A. transplants, moved to Potshot and started a modest outdoor tour service. It is Mary Lou's belief that when her husband refused to pay The Preacher and his men protection money he was killed. Without any witnesses, Spenser has little to go on, and it's clear the local police chief won't be doing much to help. Calling on his own cadre of tried-and-true cohorts, Spenser must find a way to beat the gang at their own dangerous game. 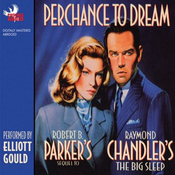 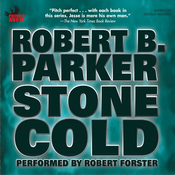 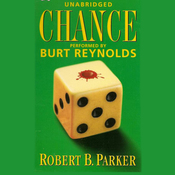 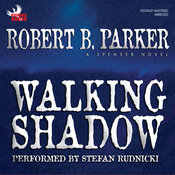 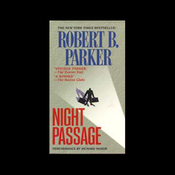 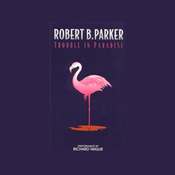